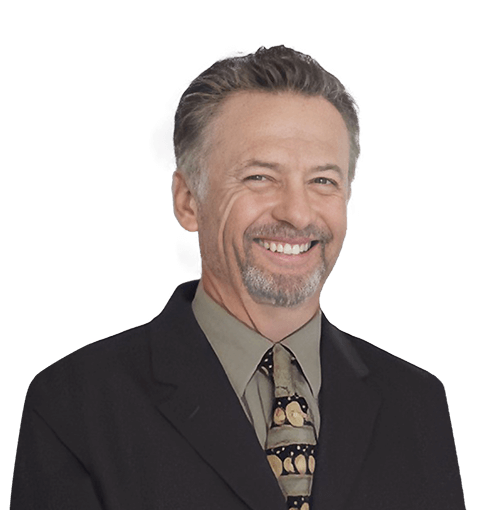 An attorney who has practiced law in California in the civil rights and employment arena since 1998.

In 1998, Mr. Campbell externed for the Honorable Terry J. Hatter, then the Chief Judge of the United States District Court, Central District of California. In 1997, he externed for the Los Angeles District Attorney’s Environmental Crimes / Cal OSHA Department. Since 1998, he has practiced law in California in the civil rights and employment arena.

Mr. Campbell tried numerous jury and bench trials, including a sexual harassment trial which resulted in an award of $2.5 million. He is an active member of the California Employment Lawyers Association and the Consumer Association of Attorneys of Los Angeles.