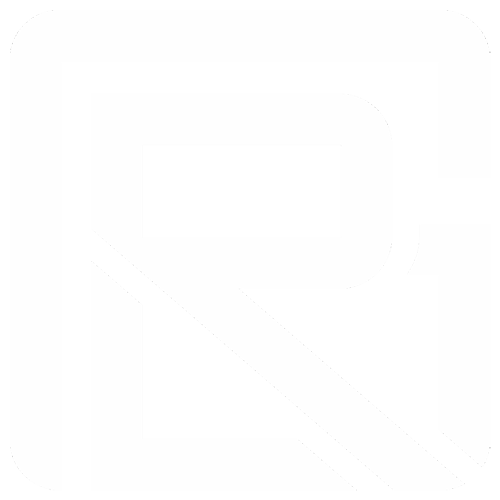 Pay Nothing Out of Pocket

Nationwide, employees are entitled to equal pay for equal work, with a few exceptions.

In California, these anti-discrimination measures have been further strengthened to help protect employees.

If you feel that your employer discriminates in pay on account of gender, please contact the equal pay lawyers at Rastegar Law Group for a free and confidential consultation. There is no fee unless and until we obtain recovery a for you.

The Equal Pay Act makes it illegal for employers to discriminate against employees based on sex for equal work on jobs which require equal skill, effort, and responsibility, and which are performed under similar working conditions.

The exceptions to this law include when payments are made based on seniority or merit system, or where earnings are based on quantity or quality of product, or pay is differentiated on a factor other than sex.

An employer in violation of this act may only raise wages to come into compliance, not reduce the wage of any employee.

In 2015, the California Fair Pay Act was signed into law.

This law strengthens the Equal Pay Act in a few different ways:

It requires equal pay for employees that perform “substantially similar work,” when viewed as a composite of skill, effort, and responsibility.

The new law eliminates the requirement that employees being compared work at the “same establishment.”

It makes it more difficult for employers to justify inequities in pay through the “bona fide factor other than sex” defense.

The California Fair Pay Act helps ensure that any legitimate factors relied upon by the employer for pay inequities are applied reasonably and account for the entire pay difference.

It explicitly states that retaliation against employees who seek to enforce the law is illegal and makes it illegal for employers to prohibit employees from discussing or inquiring about their co-workers’ wages.

The law also extends the number of years that employers must maintain wage and other employment-related records from two years to three years.

Employees are also protected from wage discrimination and guaranteed equal pay for women (with some exceptions) under a few additional federal laws, including:

If you feel that your right to equal pay has been denied by an employer under any of these laws, contact the equal pay attorneys at Rastegar Law Group to setup a free and confidential consultation today. We charge no fee until we recover for you.

Despite laws guaranteeing equal pay for equal work nationwide (with some exceptions), employers still frequently do not pay employees of the opposite sex equally for the same job.

The AAUW states that, in 2017, women on average earned just 80% of what their white, male co-workers were paid.

That percentage drops even further when comparing women based on various factors compared to their white, male co-workers. For instance, Hispanic women received just 53% of the pay for the same work done and Black or African American women received just 61%.

California, in part due to strong equal pay laws, is the best state nationwide when looking at wage discrepancies between men and women for the same job with women in the state receiving 89% of the pay that their white, male co-workers received for the same job.

As you can see from these statistics, there is still a long way to go in the fight for equal pay for women. The equal pay attorneys at Rastegar Law Group are committed to continuing this fight. We have 108 years of combined experience in wage discrimination cases and will work tirelessly to recover on behalf of our clients.

If you feel you have been denied equal pay based on gender, contact the wage discrimination lawyers at Rastegar Law Group for a free and confidential consultation today. We don’t charge a fee until we recover for you.

An employer pays an employee with a disability less than similarly situated employees without disabilities and the employer’s explanation (if any) does not satisfactorily account for the differential.

An employer maintains a neutral compensation policy or practice that has an adverse impact on employees in a protected class and cannot be justified as job-related and consistent with business necessity. For example, if an employer provides extra compensation to employees who are the “head of household,” i.e., married with dependents and the primary financial contributor to the household, the practice may have an unlawful disparate impact on women.

If you feel your employer has engaged in any of the above discriminatory practices, contact the equal pay attorneys at Rastegar Law Group for a free and confidential case evaluation. We collect nothing until we get a recovery for you.

Our offices are located in Torrance (outside Los Angeles) and San Diego, but we work statewide in California and frequently litigate in Bakersfield, San Jose, Fresno, San Francisco, Sacramento, and Santa Rosa, among other cities.

If you are in need of an employment attorney, contact us today for a free and confidential consultation. We work on a contingency basis, meaning we charge no fee until and unless we recover for you.