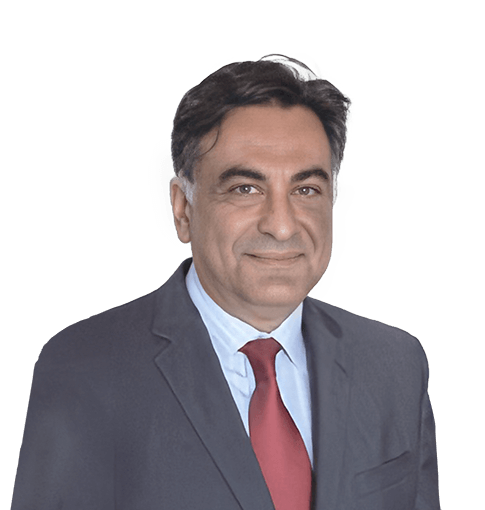 Farzad Rastegar is an attorney with 28 years of experience representing plaintiffs in complex employment, consumer, and commercial claims in individual and class actions. Mr. Rastegar has obtained numerous judgments for clients in both trials and arbitrations and resolved various class action cases in excess of hundreds of millions of dollars.

Mr. Rastegar is the founding and managing partner of the Rastegar Law Group, APC. In that capacity, he is involved in strategy decisions and litigation tactics in most of the firm’s cases. This level of individual involvement has been the driving force behind the success of the firm.

Mr. Rastegar’s focus is on representing individuals and employees who have no means of hiring and paying for an attorney on an hourly basis, against large corporations with unlimited funds and resources.

Obtained a $110,000.00 settlement for claimed wrongful termination of an individual client, after only two weeks of employment.

$26,000,000.00 Class action recovery for employees of a hospital for wage and hour violations, particularly working an alternative work week schedule of 4 days per week, 10 hours or more per shift.

$1,950,000.00 Class action recovery for employees of a hotel for wage and hour violations, particularly missed and late meal and rest breaks and overtime violations.

$1,400,000.00 award obtained for attorneys’ fees in addition to recovery for the client in an employment discrimination arbitration.

Gasio v. Target Corp., 2014 U.S. Dist. LEXIS 129852 (C.D. Cal. Sep. 12, 2014), a reported decision permitting class-wide discovery even though the employer has a lawful policy because “[t]he fact that a company has a policy of not violating the law does not mean that the employees follow it, which is the issue here.”

$850,000.00 Class Action Recovery for employees who were improperly working an alternative work week schedule of 4 days per week, 10 hour shifts.

$5,400,000.00 Judgment representing a client for wrongful termination for voicing concerns about sexual harassment by company’s CEO.

Franco v. Athens Disposal Company, Inc. Lead a team of attorneys that won an appellate victory which resulted in a published opinion in favor of Plaintiffs.

Gutierrez v. California Commerce Club, Inc. Lead a team of attorneys that won two recent appellate victories, one of which resulted in a published opinion in favor of Plaintiffs.